THE PLAN A INTERVENTION

Plan A is a 23-minute, entertainment-education video intervention designed to reduce unplanned pregnancies and sexually transmitted infections (STIs) among African-American and Latina young women ages 18–19. This program is based on the model created for Safe in the City, a theory-driven intervention that was found to reduce STIs among a diverse group of clinic patients by 10% in a randomized controlled trial. Safe in the City has been used by over 2,000 clinics and is listed as an effective, evidence-based intervention by CDC. 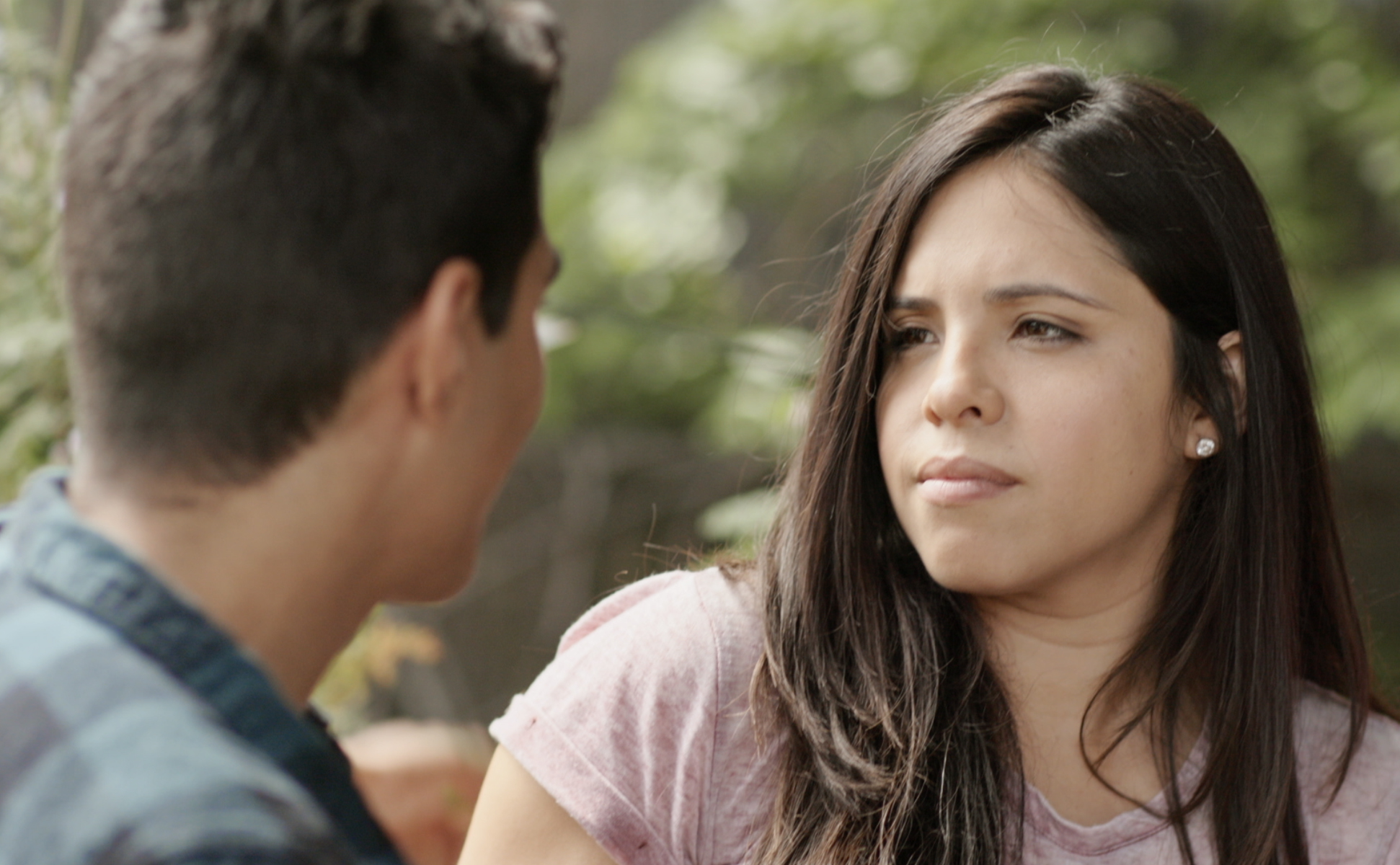 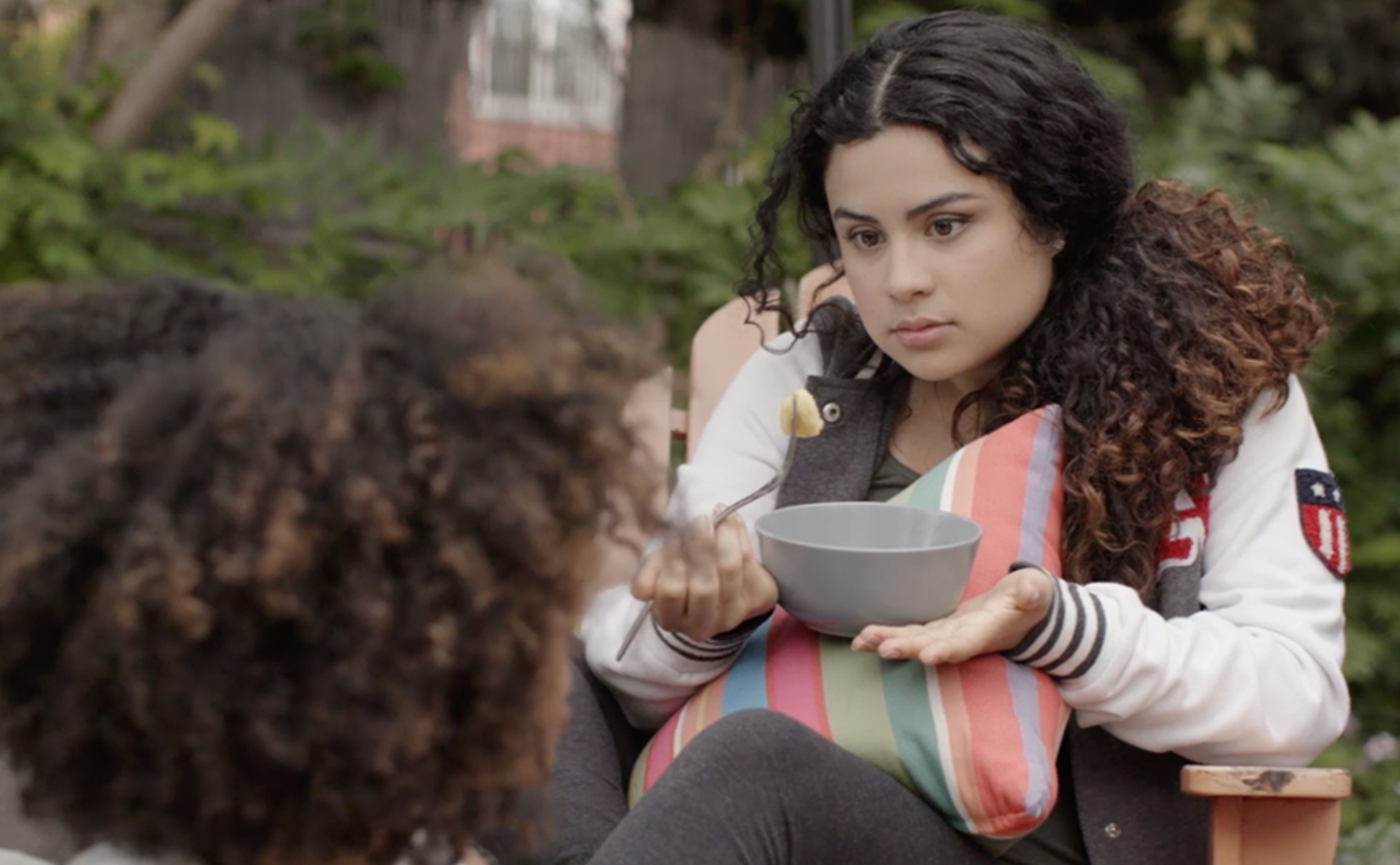 WHY WAS PLAN A DEVELOPED?

In 2013, there were 277,749 births to women under 20 in the U.S. Older teens age 18-19 account for a large majority of teen births. The U.S. Office of Adolescent Health has identified interventions designed for older adolescents (18-19) as a gap in the available evidence-based teen pregnancy prevention programs. Further, African-American and Latina young women experience the highest rates of unplanned pregnancies and STIs. Plan A was designed specifically for these groups. However, a 2018 study found that Plan A has very high acceptability among a wide audience of clinic clients in terms of race, ethnicity, and age.

HOW WAS PLAN A DEVELOPED?

Plan A was developed by Sentient Research, Inc. using an iterative process involving multiple rounds of development and intensive input from geographically diverse target audience members and clinic staff. In addition, four experts in reproductive health provided regular feedback on storylines and script drafts to ensure medical accuracy as well as age and cultural appropriateness. An article detailing the program’s development was published in Health Promotion Practice in 2018.

Two short animation segments about IUDs and the implant.

A handout of additional resources on topics covered. 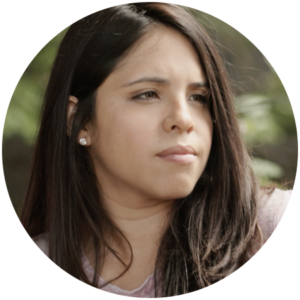 Recently graduated from high school, Eva moves into her own apartment. Her best friends, Nicole and Chela, arrive to help her unpack. When her on-again off-again boyfriend Rick arrives, Nicole and Chela abruptly leave. Later that night, Rick persuades Eva to have sex without a condom, citing her use of birth control as justification. Two weeks later Eva calls the pharmacy where Nicole works and explains that she has a possible STI symptom. Nicole encourages her to go to a clinic to get an STI test. At the clinic, Eva learns she has chlamydia. The friendly doctor encourages Eva to get tested annually and gives her treatment for chlamydia, as well as patient-delivered partner treatment for Rick. The STI causes friction between Eva and Rick, but they reconcile until Eva discovers that Rick is cheating. 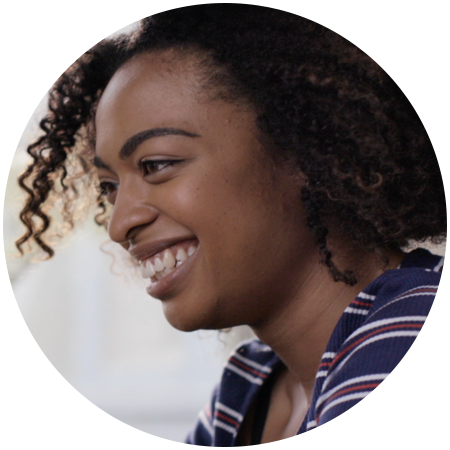 Eva, Nicole, and John (Nicole’s boyfriend) sit in Eva’s backyard. There is a raging party going on inside her house; word got out that Eva was having a few friends over and things got out of hand. Their good friend Michelle arrives with pizza from the restaurant where she works, but she has to leave abruptly when her babysitter unexpectedly texts her. Everyone is disappointed, and briefly discusses what a hard time Michelle is having as a young, single parent. The next day, Michelle and her co-worker Kevin are flirting at work. Michelle hasn’t been with anyone since she had her daughter, and she decides to get birth control before things go further. After meeting with a doctor and discussing her options, she decides to get an IUD. When Michelle and Kevin are about to have sex, she expresses her desire to use a condom as well. Kevin, also a single parent who wants to avoid another pregnancy, readily agrees. The next day, Michelle tells Eva, Nicole, and Chela all about her evening with Kevin. To everyone’s surprise, Chela reveals that she is seeing a woman. 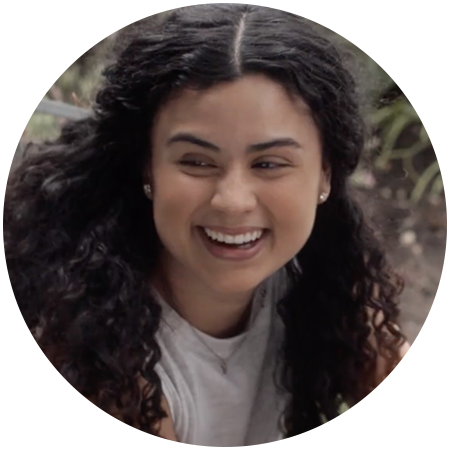 Two months later, Nicole, Eva and Chela are hanging out in the park, waiting for John, and discussing their summer. Chela reveals she is lonely; she and her girlfriend split up when she left for college. Just then, John arrives with his friend Lance whom Chela had met at Eva’s party a few months back. As Chela and Lance play basketball, their attraction is obvious. The next day, Chela calls Nicole at the pharmacy in a panic. After hanging out at the park, she and Lance get caught up in the heat of the moment and have unprotected sex. She is afraid she will get pregnant; she had stopped taking birth control pills when she got together with her girlfriend. Chela goes to Nicole’s pharmacy to get emergency contraception. The next day, Eva, Nicole, Michelle, and Chela are sitting together in Eva’s backyard. They talk about emergency contraception, possible contraception side effects, and the importance of having honest communication with your provider. Chela says she wants a new doctor and a new contraception method. She goes to the clinic and discusses her sexual history and contraception options with her new doctor. In the final scene, as all of the friends prepare to go to their old high school for a football game, a surprise guest appears at the door.

Plan A was developed by Sentient Research, Inc. Plan A is now available for clinics and other organizations. The price is $1,250 per site. However, there is a sliding scale depending on the number of sites and financial need of the organization.